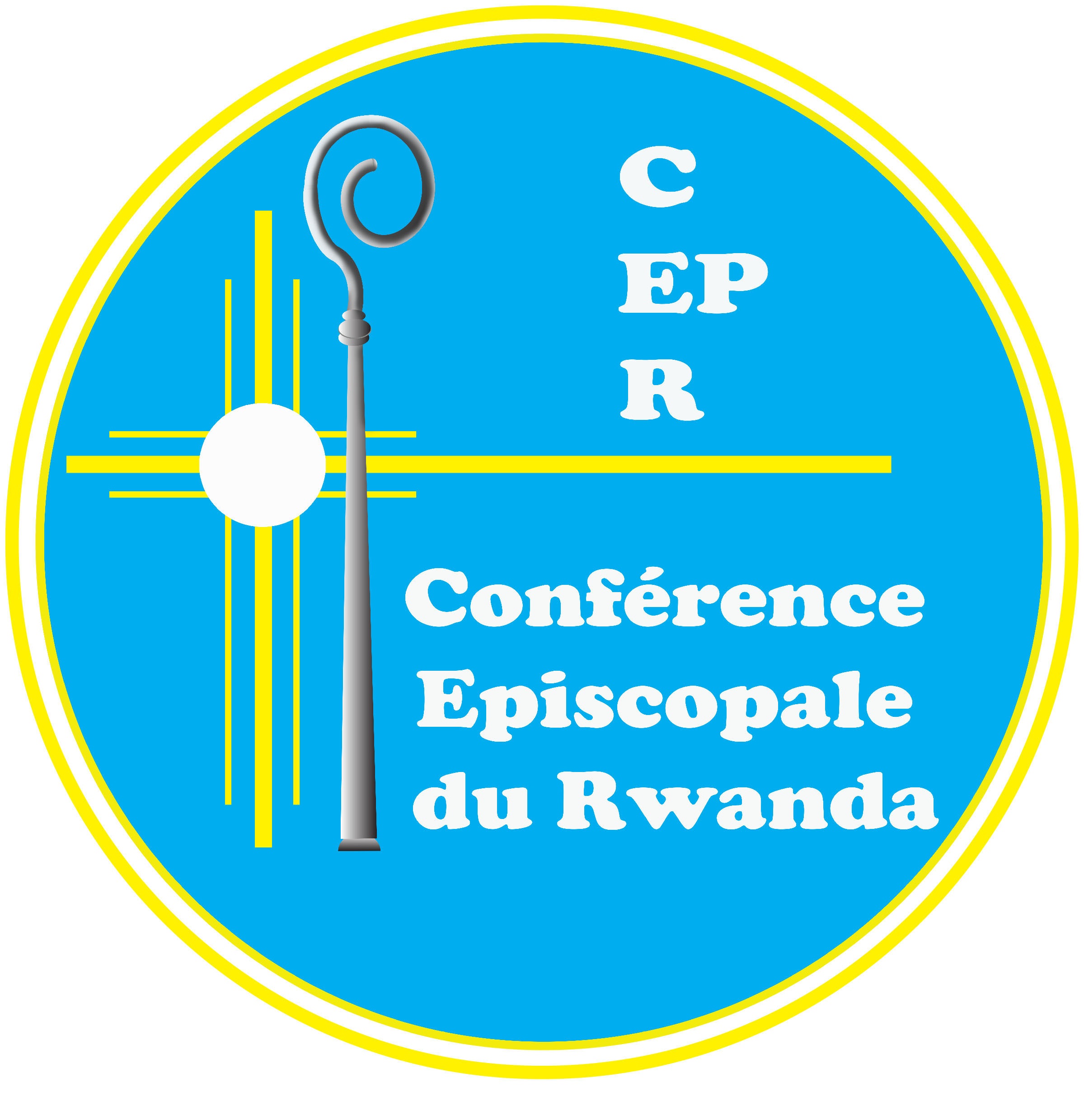 The Catholic Bishops of Rwanda say they are honored by the elevation of their colleague, Mgr. Antoine Kambanda, Archbishop of Kigali, to the rank of Cardinal in the Church, this Sunday, October 25, 2020 by Pope Francis. According to them, this election carries a special message from the Pope to Rwanda.

Philippe Rukamba, the President of the “ Conférence Episcopale du Rwanda” (C.EP.R) said that this election constitutes a comfort for a Church which has known difficult times in a country which has bereaved by the genocide perpetrated against the Tutsi in 1994. In a press conference held in Kigali at the headquarters of the C.EP.R, this October 27, 2020, Catholic Bishops of Rwanda stressed that this rise is very significant for the Church of Rwanda and carries different messages from Pope Francis for the whole country. “The fact that our Church has received the throne from the cardinal is a message from Pope Francis, and he will pass it on to us in due course ... there are many things we need to do but there are also many other things that we did well ". Further, they also argued that the Pope’s decision also reflected good relations between the Vatican and the Rwandan government. “The Holy Father chose to fix the consistory for the creation of the cardinals on November 28. This date coincides with the date of the first apparitions in Kibeho (11/28/1981). Among these cardinals, he names a Rwandan. Isn’t that very symbolic for all Catholic Christians in Rwanda ? The Virgin Mary chose Rwanda and Pope Francis loves Rwanda”, said the Bishops. The elevation of Bishop Antoine Kambanda to the rank of Cardinal falls 120 years after the arrival of the Gospel in Rwanda, 103 years after the priestly ordination of the first two Rwandans, 68 years after the election of the first Rwandan to become bishop and 61 years after Rwanda was erected into an ecclesiastical province following the Promulgation of the Apostolic Constitution “Cum Parvulum Sinapis” by which Pope John XXIII instituted the episcopal hierarchy in the Belgian Congo, Rwanda and Burundi which then formed “Belgian Africa ”.